The National Capital Region (NCR), also known as Metropolitan Manila, is the capital region of the Philippines. It is located in the southwestern portion of Luzon, directly below Central Luzon. Lying along the flat alluvial and deltaic plains draining the Pasig River and Laguna de Bay, its territory extends eastward and up the rolling hills of Marikina Valley and stops short at the lowlying edges of Rizal province. It is bounded by the fertile plains of Central Luzon in the North, the sweeping Sierra Madre Mountains in the East, and Laguna de Bay in the South. Manila Bay, on the other hand, spreads out perfectly on the West, providing a great canvass for the famed sunsets of Manila.

By 2022, DepEd NCR envisions itself as the prime learning organization with highly competent public servants imbued with organizational citizenship behavior who are pro-active and responsive to its education stakeholders.

DepEd NCR thrives in an organizational learning culture that leverages on its human capital through a collaborative workplace with innovative systems and processes.

DepEd NCR thrust is to equip the 21st-century learner with skills, values, and attitudes that empower them to be key players in today’s competitive global environment. 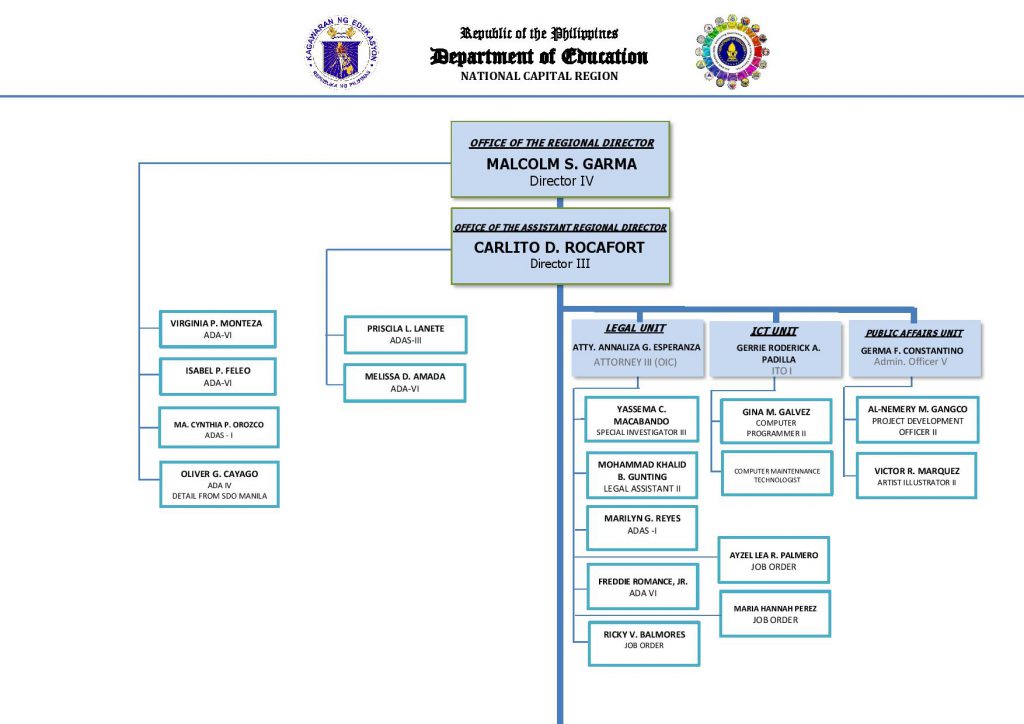 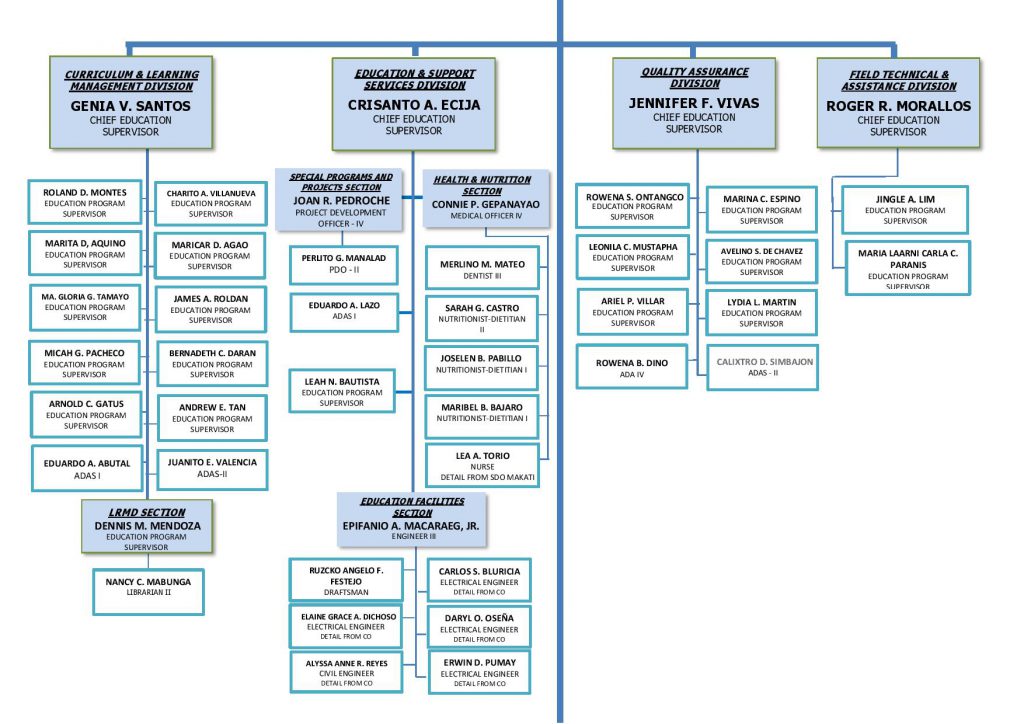 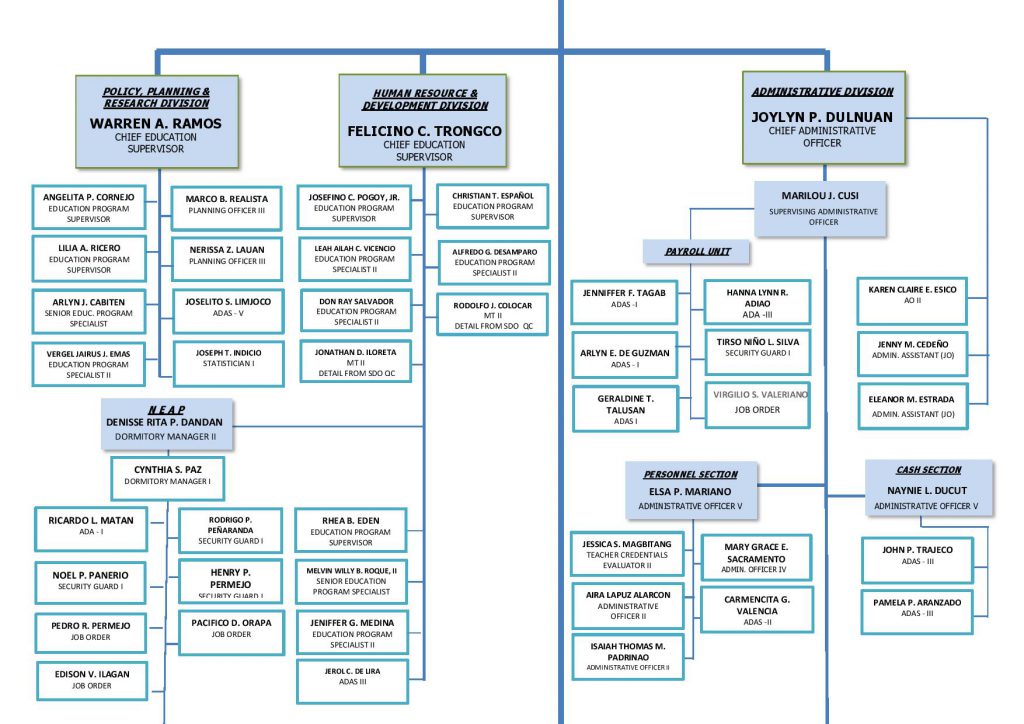 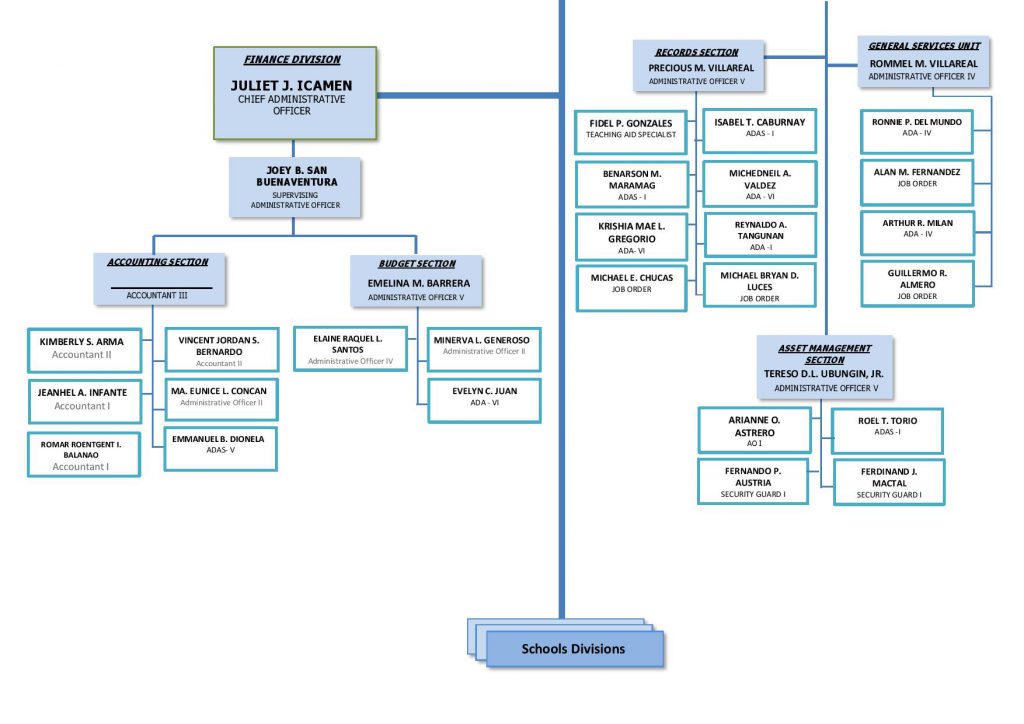